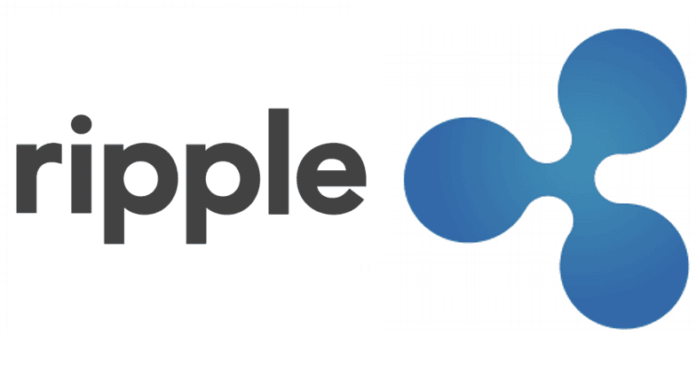 Ripple is a network for sending money made to meet the needs of the financial services business. XRP is the native cryptocurrency of the Ripple network, and its market capitalization always puts it in the top 10 cryptocurrencies.

Ripple is the company behind XRP, a global payment settlement system and network for exchanging currencies.

Pat White, CEO of Bitwave, says that Ripple was made to replace SWIFT, a significant money transfer network, or to replace the settlement layer between major financial institutions.

It acts as a trusted middleman between two parties in a transaction because the network can quickly confirm that the exchange went through correctly. Ripple can trade between many fiat currencies and cryptocurrencies, such as Bitcoin.

When someone uses the network to make a transaction, the network takes a small amount of the cryptocurrency XRP as a fee.

“The standard fee for transactions on Ripple is 0.00001 XRP, which is small compared to the high fees banks charge for making cross-border payments,” says El Lee, a board member of Onchain Custodian.

XRP is a cryptocurrency that runs on the XRP Ledger, a blockchain that Jed McCaleb, Arthur Britto, and David Schwartz made. McCaleb and Britto would later start Ripple, using XRP to make transactions on the network more accessible.

You can invest in XRP, trade it for other cryptocurrencies, or use it to pay for transactions on the Ripple network.

Notably, XRP’s blockchain works a bit differently than those of most other cryptocurrencies. Other cryptocurrencies let anyone who can quickly solve complex equations look at their transaction logs and check that they are correct. But transactions are safe because most ledger holders must agree to the verification for them to be added.

The Ripple network for XRP puts everything in one place and uses a consensus protocol. Even though anyone can download its validation software, it keeps unique node lists that users can choose from to verify their transactions based on which participants they think are least likely to try to scam them.

Every three to five seconds, as new transactions come in, the validators update their ledgers and make sure they match the other registers. If something doesn’t check, they stop and try to figure out what went wrong. Transactions can be verified quickly and safely, which gives it an advantage over other cryptocurrencies like Bitcoin.

“Confirming a Bitcoin transaction can take many minutes or even hours, and it usually costs a lot,” says Lee. “Transactions with XRP are confirmed in about four to five seconds and cost much less.”

Could Ripple reach $10,000? Steve Wynn, an American gambler, thinks that the price of Ripple (XRP) on the market could go as high as $10,000. In an interview, the Forbes billionaire said that bitcoin would play a big part in how money is sent.

The BlackJack player’s prediction for the cryptocurrency shows a long-term investment strategy. Wynn says that the XRP will be considered an “international currency.” The famous player says that this assessment might be because of the altcoin project.

How To Guess The Price Of Eth: Everything You Need To Know

When prices rise, they always fall, and another bear market might follow Ethereum’s recent surge if it reaches the predicted $14,000 per ETH. It is essential to note how the price action would play out similarly to the last bear market, with a fall to the present consolidation area serving as the next bear market bottom. It means that the current levels of resistance and support will lose their strength in a year or more. 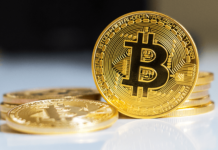 How to Profit from Cryptocurrencies 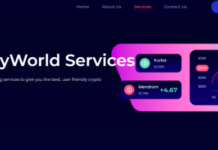 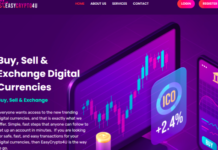 EasyCrypto4U.com Review: How to Trade Crypto Coins and Build a Successful Career?