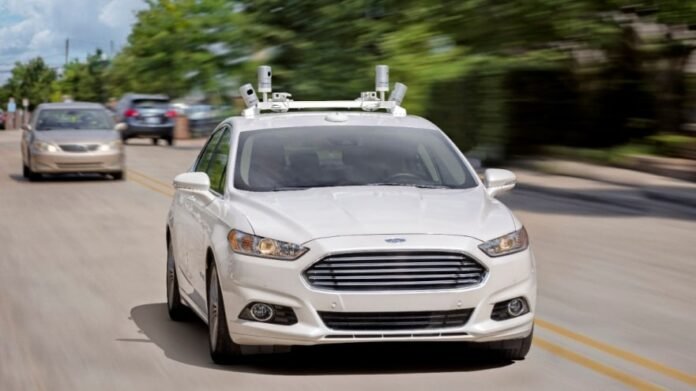 This question is often asked by fleet companies and the drivers that there will be a time when fleets become completely autonomous?

If you talk about autonomous cars, they are making their way into the market.

Tesla is way ahead when it comes to them. Other companies are also trying.

You are ready to let the car drive itself, but when it comes to delivering customer’s products or a huge quantity of merchandise, the question bugs you whether autonomous fleets are worth it?

So, here are your answers.

What Is an Autonomous Fleet?

If you think about Tesla’s automatic car where the driver can interfere whenever required, you must know that it was only Level 3 Autonomy.

Means? Level 5 autonomy or completely autonomous fleet is one where there is no driver, and the fleet shall work on its own.

So, your vehicle is loaded, it has instructions, and it will cross the heavy traffic safely and carry out the job.

Seems scary? But it is the future. In the future, you will see driverless cars and taxis. Autonomous fleets are on the horizon. Only the level of autonomy is uncertain.

How Do Autonomous Fleets Will Work?

So, you learned that autonomous cars drive by themselves. But how do they do it? So, communication is the key here.

Autonomous vehicles are equipped with sensors to sense any obstacles in their path. They sense pedestrians, roadblocks, other vehicles, and anything that comes in the way.

They pass on this information which decides the vehicle’s speed, lane, braking, acceleration, etc. They also differ from traditional cars in their structure.

Presently, there is a debate about whether fully autonomous cars should have brakes and steering wheels.

Cars are a different thing, but large vehicles are still facing a lot of uncertainties as to whether they will become completely autonomous or not.

The Future Of Autonomous Fleet

The future of the autonomous fleet depends on technology. 5G technology is on its way to connecting all the devices and facilitating all the vehicles to communicate with each other.

There will be different types of communication networks that will be established to make autonomous fleets a reality.

Vehicle To Vehicle- The technology will allow cars to communicate with each other to learn about each other’s speed, direction, and other crucial on-road details. So, your vehicle could communicate with one another and will adjust its speed accordingly.

Vehicle To Infrastructure- Vehicles would be able to communicate with the infrastructure such as traffic lights and start and stop accordingly.

Vehicle To Everything- As vehicles shall be acting as another entity, they will be able to communicate with everything ranging from satellite to people around, sensing them,     weather, and creating their path based on the data available.

Every new technology brings several advantages that can make life easier for humans. Autonomous fleets shall be bringing the following benefits.

To err is human, and humans can be inefficient, but machines can’t. They will not get tired and can drive at all hours, offering more productivity.

Also, when there are no drivers, the fleet manager need not spend numerous hours on driver training as machines can be programmed more easily than humans.

Accidents are scary. They put your driver’s life in danger along with the general public. In addition, they cost you repair expenses, insurance expenses, and other expenses.

There are fewer chances of accidents with autonomous fleets, and thus, your costs also decrease.

Each driver drives differently. Some are well-trained, while others don’t give heed and break harshly, Overspeed, sit idle and don’t care about fuel economy.

While fuel management systems and dash cam trucks record these things, you won’t need them once the autonomous fleet is on the road. The vehicle is knowledgeable and drives efficiently.

Like two sides of a coin, autonomous fleets are not perfect and also have certain disadvantages, which are shared below.

Presently, vehicle maintenance systems take care of the maintenance schedule, and in-house mechanics or third parties upgrade the vehicle, which will be a challenge with autonomous fleets as there won’t be enough mechanics knowledgeable about them.

If a fleet management company decides to go ahead with autonomous fleets, it will incur large capital expenditure without knowing whether it will be worth investing in or not.

Presently, a person can be held accountable in case of an accident or delay. Vehicle tracking systems can track the reasons as well.

With autonomous vehicles, who will be responsible? People don’t like the idea that a vehicle shall be coming to deliver their product, but they can’t talk to someone in person. Humans are still social animals.

Ford had announced earlier that it would be launching a fully autonomous fleet in 2021. People are still waiting for it.

Motional has also announced that its fully autonomous fleet will enter the market by 2023 or 2024.

Technology is driving the market today, and the upcoming years will belong to unimaginable inventions.

So, the idea of an autonomous fleet is not far-fetched. The day is on the horizon when a driverless Uber will come to collect you. 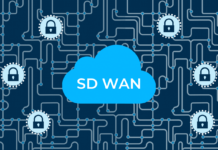 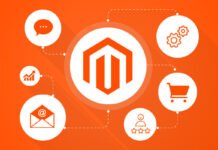 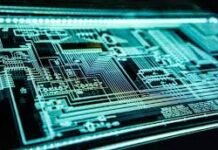