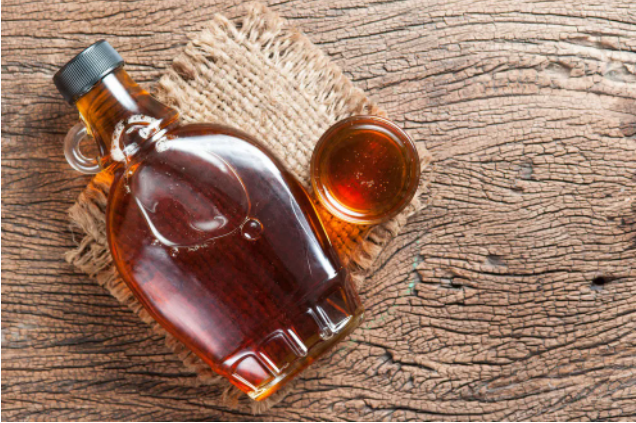 Pure maple syrup is long recognized as an all-natural substitute for processed sugars. In recent years, this ingredient has been classified as a super-food. It is because maple syrup constitutes many health benefits. Besides its high nutritional value, maple syrup is also known for its delicious taste. You can enjoy its flavour on your favourite desserts and other food items. But beware, the maple syrup you are using may not be the original syrup.

Organic and pure maple syrup has become difficult to hunt for. The markets are adulterating its purity with other ingredients, thus cutting down its nutritional value and compromising its taste. Why buy such products when you can follow our guide to find pure maple syrup instead?

Here is how you can determine the purity of maple syrup.

In 2013, the International Maple Syrup Institute adopted a new set of grading standards to help consumers understand the purity of this ingredient. It considered the best characteristics of the Canadian grading standard and combined it with the USDA grade.

The results are listed below.

Golden delicate is maple syrup with a golden colour. It includes a mild, delicate maple flavour. The subtle flavour has a more nutty taste. Sometimes, it may also taste like butter. Golden Delicate is touted as the Holy Grail of the maple syrup. This grade maintains the high reputation of the ingredient. It is also referred to as the first-run syrup produced during wintry weather at the beginning of the season.

You can make the most of this grade by using it as a topping on your favourite ice cream and other desserts.

This maple syrup has a light amber colour. It has a rich, full-bodied taste and is darker than golden delicate. The flavour of this maple syrup is more pronounced than the former. This grade adds a rich flavour to the food items like waffles, pancakes, and French toast.

Amber-rich maple syrup is a versatile category to use in your kitchen. You can also make a DIY syrup by mixing it with other ingredients suitable to your liking. It makes the preferred choice of all the consumers.

As the name suggests, this maple syrup is a dark syrup with having more pronounced robust maple taste. It is slowly gaining popularity among consumers. The dark colour of this maple syrup grade makes it more recognizable among other syrups on the market. The appearance also suggests that it is thicker in density than its counterparts.

Like the former one, this grade is also versatile enough to be used in various dishes. The shiny appearance of this maple syrup makes it a go-to option for toppings and glazing. You can use it on cakes, pies, and even bread pudding.

It is the last and the strongest grading of maple syrup to buy. The dark maple syrup has a very strong taste. The signature dark appearance of this maple syrup makes it stand out from others. This ingredient grade is not so versatile and is primarily reserved for cooking.

You can try various recipes with this ingredient, such as marinades, barbecue sauce, and maple-baked beans. The taste is stronger than its counterparts. We suggest mixing this maple syrup with other ingredients to make it milder.

Takeaway
The next time you buy maple syrup, you know what to do! Check the overall appearance of the maple syrup, read about its grading, and buy the best one. Many brands are selling pure maple syrup like hotcakes. Escuminac is one of them. Make Escuminac maple syrup your first preference to enjoy a sweet treat.