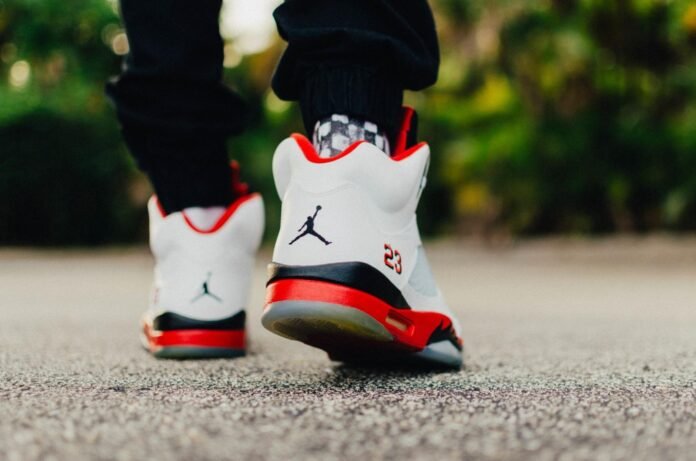 Before becoming one of the most coveted Nike shoes in history, the Air Jordan 1 paid its dues. It had its share of controversies that added to the silhouette’s legend.

Recently, a pair of game-worn vintage Air Jordan 1s sold for a whopping $560,000 in an auction. The money people were willing to pay to get a piece of shoe history.

Are you wondering how the Air Jordan 1 started a sneaker frenzy? Read on and discover the evolution of these sneakers:

A Date with Nike

Everything started back in 1984 during Michael Jordan’s rookie season in the NBA. Nike was struggling against the leaders Converse and Adidas. The company wanted to inject something fresh to attract a new generation of fans.

Jordan was Nike’s most sensible choice after becoming the third overall pick of the Chicago Bulls in 1984. The problem was Jordan didn’t want to sign with Nike. After all, he was waiting for Adidas to make an offer.

This basketball legend preferred Adidas shoes since they were lower to the ground than Nike’s models. Adidas and Converse didn’t make an offer to Jordan.

His agent, David Falk, tried to sway him toward Nike. He said Nike was willing to build a brand of basketball shoes around Jordan. After much prodding from his parents, Jordan agreed to meet with the Nike officials.

Nike offered $500,000 cash every year for the next five years. In turn, Jordan should honor a clause for the deal to continue. It ensures Nike will get returns from its monetary investment.

Jordan should do either of the following: win Rookie of the Year, average at least 20 points per game, or become an All-Star. If Jordan failed to do any of those, Jordan should sell at least $4 million worth of sneakers in his third year.

True to Jordan’s greatness, he accomplished all four and changed Nike’s history forever. His decision to sign with Nike saved the company and set the course for a sneaker revolution.

The Tech Behind the Air Jordan 1

He also stressed that he wanted the pair to be lower to the ground. At first, Jordan disliked Moore’s design. The black and red colors made him “look like a clown.”

Beyond the colors, the shoes featured Nike Air cushioning on the heel. It also used supple leather and an iconic Nike Swoosh on the sides. The Jordan 1s also has a Wings logo for branding, featuring a basketball, the words “AIR JORDAN,” and wings on both sides.

Toward the end of Jordan’s rookie season in 1985, Nike released the Air Jordan 1 to the public. The shoes retailed for $65, which was expensive at that time. Because of the price tag, Nike projected it would sell only around 100,000 pairs.

One of the biggest things adding to the Air Jordan 1’s appeal is the banned issue. Nike fined Jordan $5,000 every time he wore the black and red (bred) sneakers on the court. The NBA said it broke the “uniformity of uniform rule.”

Because of the rogue attitude surrounding the sneakers, consumers wanted them more. Nike used the controversy as a marketing ploy to attract more buyers.

Interestingly, some shoe experts who followed the Air Jordan’s evolution recently shed light on the true story behind the banning of the Jordan 1s.

The pair Jordan first wore in the NBA was the Nike Air Ship. The Air Ship featured a similar design as the Air Jordan 1s. It also came in the black/red, white/red, and white/neutral grey colorways.

Nike made a “player exclusive” pair for Jordan, with the “Air Jordan” branding on the heel. Soon, old photos and footage of Jordan’s rookie season emerged. The pictures showed “His Airness” wearing the Nike Air Ship in the games where the league fined him.

To further support this claim, Nike released the Nike Air Ship PE/Jordan Air New Beginnings pack in 2020. It was a tribute to Jordan’s rookie season.

Despite the design being over 30 years old, the Air Jordan 1 continues to evolve today. Nike reissued the Jordan 1s for the first time in 1994, celebrating the shoe’s 10th anniversary. At this time, Jordan first retired from basketball and moved to play baseball for the White Sox farm team.

The 1994 Jordan 1 “retros” came in the famous “bred” and Chicago colorways. Fans didn’t receive it warmly since they couldn’t justify buying shoes with older technology for $80.

The release was a flop, with the shoe going under the radar of sneakerheads. Today, the Jordan 1 is back on top of the hill. It’s one of the most popular shoes for Nike buyers.

The Air Jordan 1 Lows are one of the hottest in the market. After all, different colorways come out almost every month. The shoes also have various styles, cuts, and materials.

The Jordan 1s also evolved from being on-court shoes to lifestyle sneakers. Some colorways also cater to women. Collaborations between Nike and designers like the late Virgil Alboh gave the Jordan 1s a unique twist.

Whatever the future holds, it will remain one of the most influential sneakers in shoe history.

Now you know the shoe history of the Air Jordan 1. As such, you’ll better appreciate how it shaped sports, culture, and fashion.

However, the Air Jordan 1 isn’t the only piece of fashion with history. Consider expanding your knowledge of various influential brands, especially when starting a collection.

Did you find this guide helpful? If so, read our other posts and learn more valuable information today. 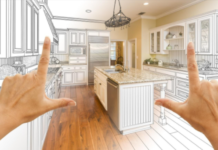 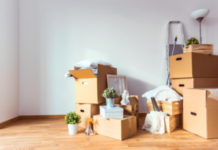 Planning and Packing: How to Get a Handle on Your Moving Logistics 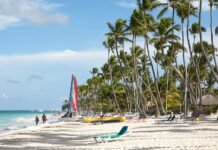