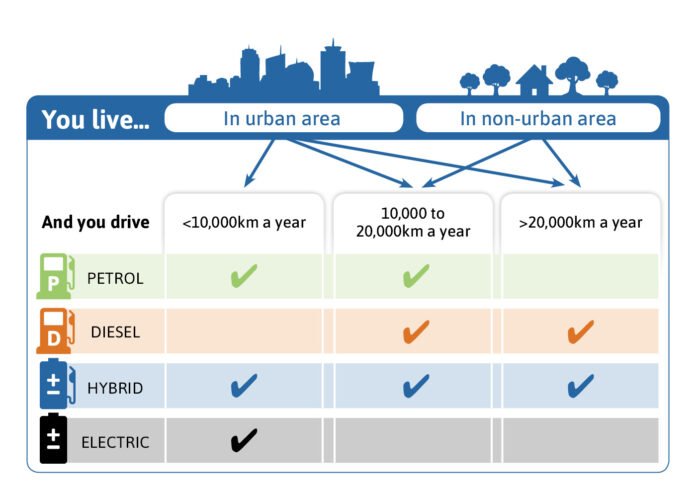 Aren’t those the same engines used in big trucks and many European cars?

As a motoring enthusiast, I was not particularly knowledgeable about diesels prior to writing this article. Commercial trucks in America are powered by diesel engines, which consume diesel fuel (duh). Furthermore, I knew diesels were popular with the British, who typically pay around $7 per gallon for gasoline or diesel, so they prefer the latter because of its increased efficiency.

Nonetheless, I had significant, embarrassing gaps in my knowledge:

In order to fill my knowledge gaps, I began an investigation of this motoring phenomenon in the style of Top Gear, but with fewer middle-aged British men falling down. A few basics first.

How do diesel and gas differ?

It won’t take long. Internal combustion occurs with both forms of fuel, igniting inside your engine to drive pistons inside cylinders, eventually generating rotary power through your crankshaft, which drives your wheels.

There is a major difference between these types of fuel in how they are ignited. Spark plugs are necessary for gasoline-powered engines since traditional gas ignites at a high temperature. A diesel engine simply needs compression to ignite. Further, since diesel is denser in energy, diesel engines are generally 30% more efficient and produce more torque at low speeds.

In the U.S., diesels have faced many challenges. Diesel engines gained the reputation as “dirty” and only used in trucks because of their high torque output for decades due to the fact that they couldn’t meet American emissions standards.

In the 2010s, advances in efficiency and bear-friendliness made it possible for European diesel sedans to pass U.S. emissions regulations easier.

Due to this, foreign automakers flooded U.S. showrooms with delightfully fuel-efficient options.

VW, however, was at the forefront of the initiative to “ignite” the diesel revolution in the U.S. In 2015, VW was caught cheating on U.S. emissions testing, earning the scorn of environmental agencies worldwide. As a result, Teutonic titans’ sales and brand suffered severely, as did diesels’ reputation. “We definitely got rid of diesels here in the United States,” said then-VW North American chief Heinrich Woebcken.

Diesel trucks have always been popular, but diesel-powered cars and SUVs are also widely available for 2021

Chevys and Mazdas are probably the safest bets for under-30-year-olds. I’ll talk more about the cost difference shortly. Do you notice anything different when you test drive a diesel?

Which diesel do you prefer to drive?

Chevy lent us the Cruze hatchback, its most millennial-friendly diesel. Under $30,000, it offers 47 cubic feet of cargo space, excellent handling, zippy acceleration, and an excellent infotainment system.

Diesel Cruze’s torque is nearly 100 lb-ft more than its gas counterpart, so it accelerates from 0-30 like a sports car before slowing down quickly. The majority of our day is spent accelerating within this range, not all the way to 60 like in Fast and Furious.

What are the benefits of owning a diesel?

It’s not quite as easy to justify diesels in America as it is in Europe. When we consider car ownership from multiple perspectives, we can see how things can get muddled:

Diesels typically cost between $2,500 and $4,000 more than their gas-powered counterparts, but depreciate slower.

You’ll never need ignition-related tune-ups or repairs on a diesel (which could cost $1,000-$3,000 in the life of a gasoline car). The Cost of owning a diesel truck is higher, however, as fewer parts and labor are available.

For diesel vehicles, insurance companies charge 10%-15% higher premiums due to the higher parts, labor, and replacement costs. Diesel buyers should be upset; there’s no but here. 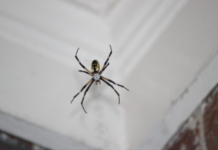 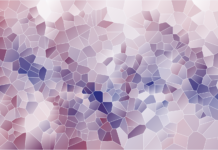 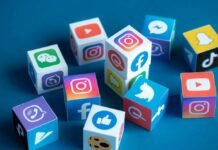 How To Engage Patients on Social Media