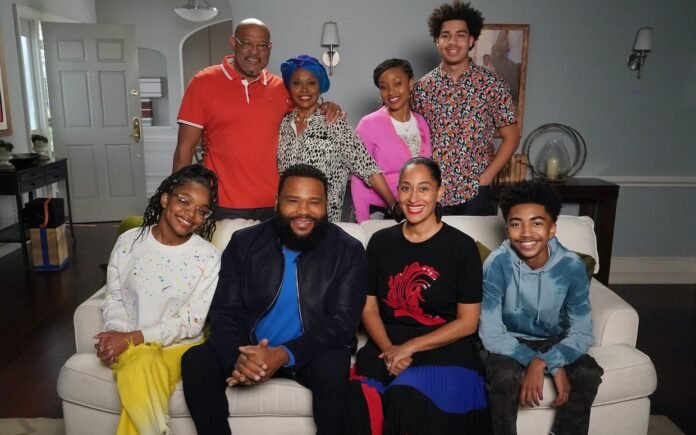 After a busy day of taking classes all day long, a student’s earnest desire is to chill out and unwind. The best remedy ideally is to tune in to your Spectrum TV package and watch something light and comical.

If you’re one of those students who are hard to please and aren’t always into the mainstream series and shows that are on cable, switch to a streaming service. That way you can watch series that tackle themes such as social anxiety, teen life, supernatural content or soapy drams.

For all such content consumers, we have listed shows that keep you entertained for hours. Here goes the list:

This show’s available to stream on Peacock, NBC’s streaming service. The show charts the journey of an award-winning philosopher and an X-Harvard professor who ends up sabotaging his career and moving back to his hometown in Toledo, OH. As he moves into his dead mother’s apartment, he’s forced to teach A.P. Bio to high schoolers.

But, instead of actually teaching him, he uses the time in the classroom as an opportunity to get back to the people who wronged him. The show is packed with laughter thanks to Glen Howerton (charming us with his good looks and humor) Patton Oswalt and Paula Pell.

Fans of The Big Bang Theory know that Sheldon Cooper (played by Jim Parsons) has a unique genius mind, but have you ever wondered how he got that way? Through Young Sheldon, you get to see how this boy becomes a genius. The show basically takes you to the chronicles of his existence.

Why should you watch it? The show offers something unique: a reimagining of a renowned multi-camera sitcom character as a charming single-camera. Even better, because this is a prequel to Parson’s Sheldon, our protagonist’s mother, Mary, is played by none other than Zoe Perry, who also plays the same character on The Big Bang Theory.

Ted Lasso takes place in a world where cooperation is rewarded, friendship is valued, and kindness is always the best option. Yes, it’s a warm and inviting cocoon. Jason Sudeikis plays Ted Lasso, an American football coach who accepts a job of coaching an English soccer team despite having no prior experience in the sport.

He only has his quirky sense of humor and uncanny ability to connect with people and it’s all that’s needed to win. It’s difficult not to feel that Ted Lasso is speaking directly to you rather than his soccer team when you listen to his motivational lectures. It’s a must-watch show for college students.

This show features a group of estranged “siblings” with exceptional talents, in a twist on superhero stories. When their adopted father dies, they reunite to combat a global apocalypse and solve the mystery surrounding the death of their father. There’s some time travel involved.

The Umbrella Academy is based on the comics written by Gerard Way, from My Chemical Romance.

Caution: This show is not appropriate for younger tweens because it can be violent

Eleanor Shellstrop (Kristen Bell), a self-centered woman, enters the afterlife, known as “The Good Place,” following her death. However, she must right a few wrongs from her past life to stay there because she might deserve a place in “the bad place.” In between the characters’ entertaining banter and unexpected stories, the sitcom subtlety hints at some life lessons.

Unbreakable Kimmy Schmidt is an inspirational show that perfectly explains why it’s crucial to never give up. Kimmy Schmidt is a perpetual optimist who sees the glass half full no matter what life throws at her. after being saved from a cult and spending most of her teen days in a bunker, she starts again in New York City.

she forms an unexpected connection with street performer Tituss and her boss, Jacqueline Voorhees. The three work together to overcome life’s obstacles. When you need reassurance that everything will be fine, put this show on your watch list.

7: Never Have I Ever

This show is created by Mindy Kaling, following the story of a teenager, Devi Vishwakumar, who is a little low on the school’s social totem pole. She vows to get more social and even lose her virginity. Never Have I Ever Have is coming-age comedy-drama TV series loosely based on Mindy’s own experiences in Boston. 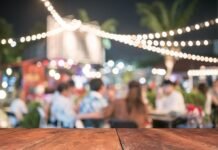 Top 10 Places to Throw a Party 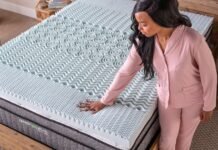 A Complete Guide – Why To Buy Ghostbed Mattress Toppers?